Theatre Divadlo z Pasáže has won several awards during its existence, e.g. the European Citizen 2009 prize (as the first non-profit organization from Slovakia) awarded by the President of European Parliament, Hans Gert Pὄttering. The theatre was founded in Banská Bystrica in 1995 and in 2020, it will celebrate its 25th anniversary.
Since the establishment of our theatre, we have presented 28 productions, shot a feature film (Z denníka jedného vagóna / From the Diary of a Wagon), 4 television documentaries, and organised 6 international biennial theatre festivals of community arts – Arteterapia (Art therapy). Furthermore, we have participated in international festivals, theatre shows and workshops in Denmark, Finland, Lithuania, Latvia, Germany, Portugal, France, Spain, Great Britain, Slovenia, Poland, Hungary, etc. In 2009, the theatre Divadlo z Pasáže toured the United States – Cedar Rapids, San Antonio, New York. In 2011, we presented the production Cudzinec/Stranger in San Antonio in JumpStart Performance Co theatre.

Theatre performances represent an essential part of the existence of every theatre. We know from experience that, as a professional theatre in Slovakia, whose actors are people with intellectual disability, we play an important role in educating the audience not only in the way of creating community theatre but also by spreading the ideas of tolerance as well as by increasing awareness of the lay and professional public. Through performances, we help the audience understand that even people who are generally not considered talented and creative, in fact such are. At the same time, through their acting testimonies, we explain their way of thinking, feeling, their inner desires and perception.

1999 – Footlights from the Passage, director: Viera Dubačová – Slovak television show
2000 – 3×3 Women , project about women, director: Viera Dubačová
2003 – Blue – yellow Zeppelin, European Union promotion, Slovakia tour
2006 – „Talk to us“, Slovakia tour
2008 – „4 x 4“ in Banská Štiavnica and Bratislava, Community based theatre educational workshops
2009 – Protected territory tour in the USA: San Antonio, Cedar Rapids and New York
2010 – in cooperation with theatre Silent sparks we created a workshop „The secret of Art“ based on a fairytale Janko Hraško
2010 – „Talks about diversity“ – a serie of chalk-talk with students from elementary and high schools.
2011 – workshops in Šobov (Banská Štiavnica) for Roma cultural center „Šukar Dživipen“
2011 – „Comunicate with us“, Divadlo z Pasáže comes to perform in Slovak Post Offices , Slovakia tour
2011 – „Talk to us“, Slovakia tour.
2011 – From this year we started to participate on „Theatre night“ in Banská Bystrica every year
2011 – Performance „Stranger“ – international cooperation with Jump-Start Performance Co., San Antonio, Texas, USA, director : Viera Dubačová
2011 – Filmworkshop in cooperation with DOGDOCS – 6 of one minute movies, cut: the actors of Theatre Divadlo z Pasáže
2012 – The tradition of „Theatre season opening“ was born.
2013 – The concert „Neverland of Peter Hudec“, ARCHA theatre Prag, Czech Republic
2013 – 2014 – International children´s day with cooperation with City of Banská Bystrica
2013 – 2014 – public „TEAROOM“, friendly get-together by tea and talks about everything
2015 – The concert „Where is the Mouse?“, CD

…and many other activities in Slovakia and abroad. 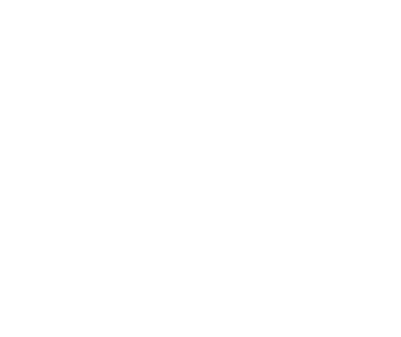 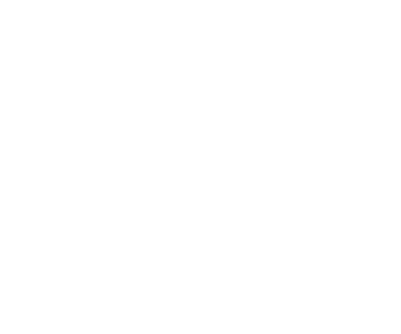